We need a leadership role model example to learn from and look up to. I’ve just read an article on a Gallup poll entitled, ‘Why great managers are so rare.’ The poll reports 80% failure rate in selecting the right managers and says the cost to companies is billions of dollars per year. It concludes that few managers have the talent to achieve excellence.

After hundreds of leadership workshops developed and led over the past three decades, I’ve come across thousands of managers. Some of whom I would definitely not want to work for, and some that I would.

Too often we talk about what managers don’t do. I want to tell you a story about a leader and what she does to create loyal and dedicated people around her. I’ve known Emma for about twelve years. I first met her when I do was running team facilitation at the organisation where she works. She approached me to run an annual retreat for her department of about 25 people. They were a newish department; Emma was a young, talented and committed manager and her growing team had a very challenging large event to organise that would give them visibility not only across the organisation, but on the global stage.

I met with Emma and her team for a ‘chemistry’ check. You see event design was their wheelhouse and there seemed to be a bit of resistance in hiring an external person to design and facilitate their own annual meeting. Emma did a great job of inviting a group of the most concerned team members to create a planning team and co-create the event with me. She managed the jostling egos and made everyone feel like they had a unique role to play.

There was considerable push to focus on the formidable task at hand, but Emma made sure everyone understood the importance of putting energy and effort into how this new and growing team would work together to tackle the challenges ahead of them. That first meeting was very successful, and a few things stood out for me. Perhaps the most memorable was when each person was asked to describe the factors that contributed to their success. Almost unanimously they answered, ‘the leadership of the team’ and the fact that ‘leadership was shared’, and that ‘people were given opportunities and challenges to lead favoured projects’. I quite often see some of these things expressed by a team, but they seem more to be said simply to assuage the ego of the team leader than to be a true representation of their reality. This was not the case here. The team genuinely respected and admired Emma, and it was reciprocated. 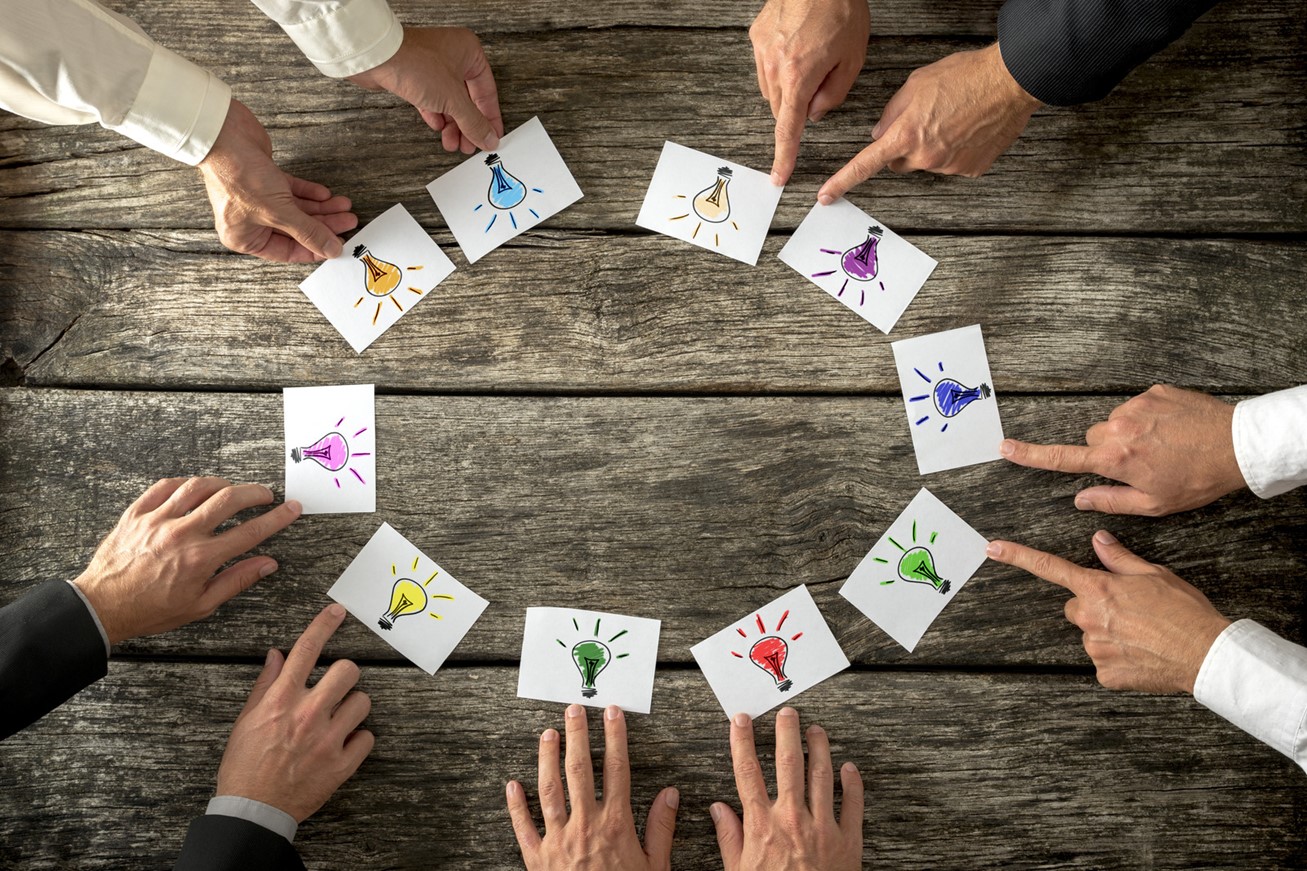 Emma has incredible emotional intelligence, particularly in terms of being empathetic. She reaches out first to understand with a compassionate curiosity. She is a champion listener. In one of our meetings, she wanted to break through limiting beliefs and convince everyone on the team no matter their role or place could contribute to the creativity and innovation that was essential for them to present new and ambitious programs for the global events. They shared stories of ‘when I was creative’. The impact was huge. Suddenly people began to see the possibility of transposing their personal creativity in cooking, writing, craftwork, painting to the work environment. Suddenly everyone felt emboldened to contribute their ideas and creativity, and the program benefited.

The team also got on really well. They celebrated personal events: birthdays, weddings, births, promotions, and each celebration was accompanied by a cake. This positive, ‘everything is possible’ environment further boosted engagement and collaboration. People supported one another and while there was huge competition among different project teams, there was no negativity or malice of intent. 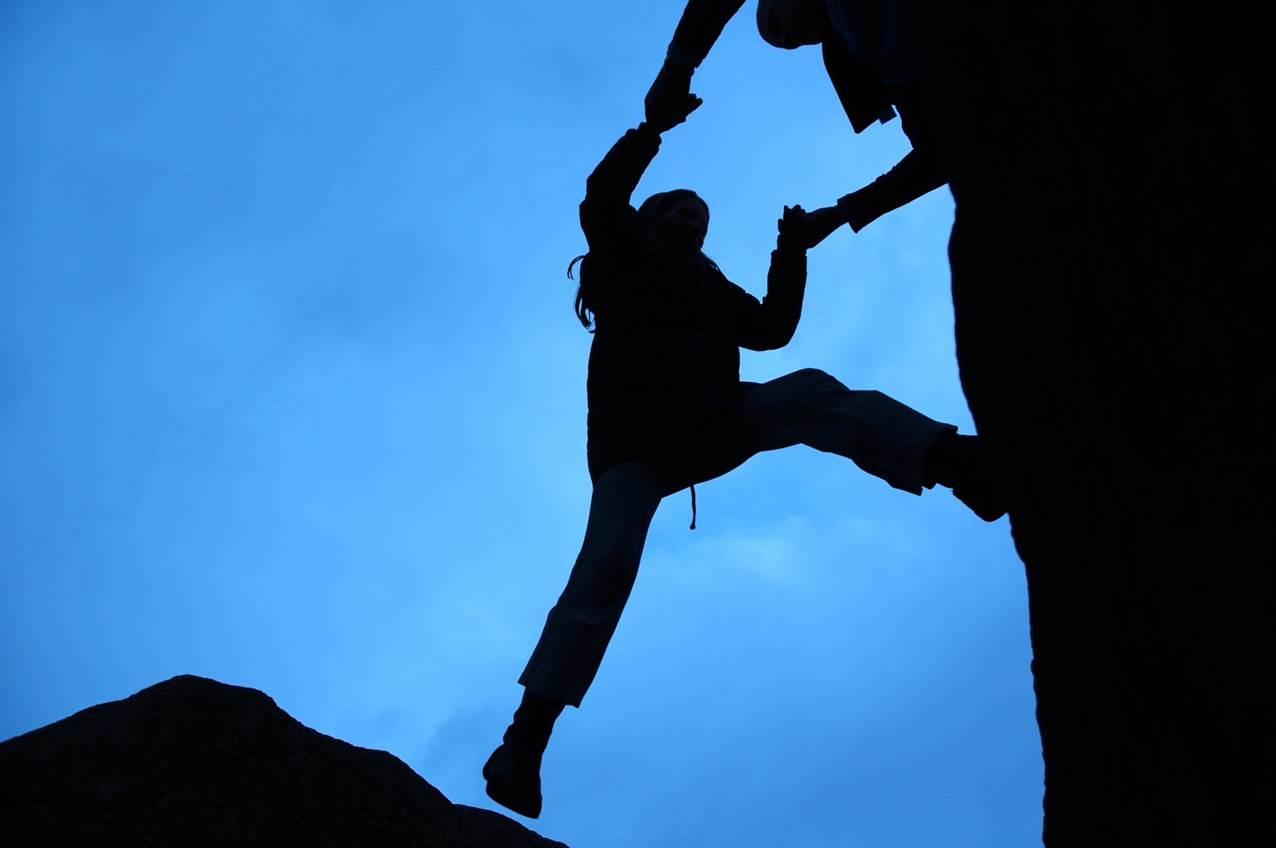 At one meeting, after the team had created a huge Gantt chart of everything they had to achieve in the year, Emma asked people what they wanted to work or lead on. Some members understandably gravitated to their natural expertise areas where they had a comfortable and obvious lead, but others expressed a desire to work on tasks that were new to them and would provide learning and career challenge. Through an inclusive, deep discussion, it was agreed where people could fit and could find serious stretch goals while ensuring that each theme was staffed appropriately without any fear of jeopardizing the quality of outputs.

During some of our team activities surprising leaders emerged. After one very challenging physical puzzle, a self-assessed introvert, and relatively young administrative assistant took control of one of the teams and managed their successful solution to the task. In the following day’s reflection, colleagues expressed their amazement, yet willingness to follow her lead.

These observations led to a deep reflection on the concept of leadership and what it meant for the team. Everyone expressed gratitude for the space that was provided for literally anyone to rise to lead on a project or task. This led to a conversation on the ‘impact’ of what they accomplished, not only how the team could incorporate impact into the agenda of the global event, but how could the event itself increase its impact beyond the conference to influence in time, space and related activities? These insights led to a truly innovative approach to the design and flow of that year’s global event and those that followed. 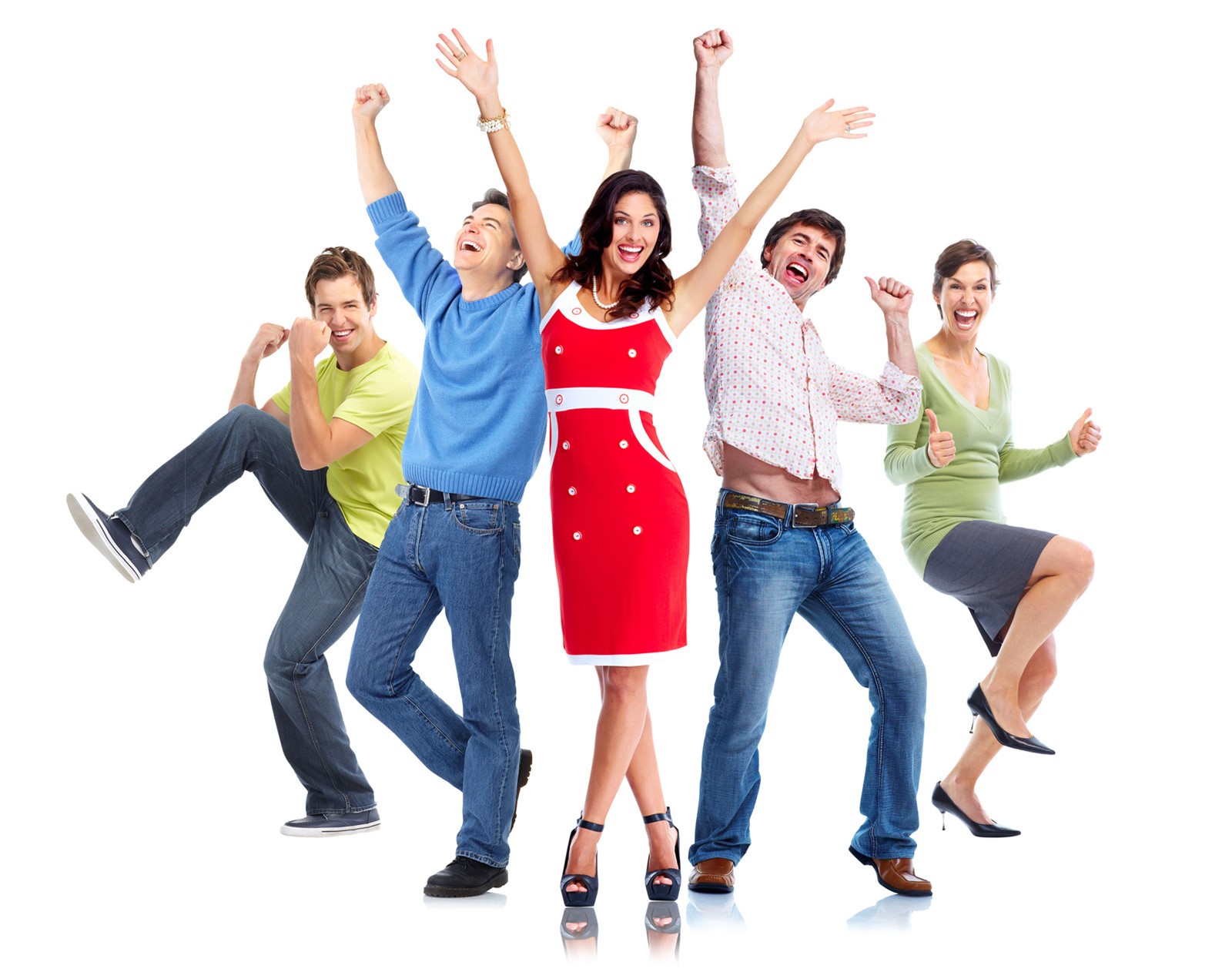 Through this process, Emma and others in the team recognised the skills and power of interaction excellence in enabling open, transparent and rich conversations among the team members. Emma and several others went as far as becoming certified professional facilitators.

Emma recognised her people centred leadership style and she was unafraid to bring around her people around who could complement her strengths with different perspectives that would help the team consider trends, conversations and topics that would influence the global agenda. Emma’s value was not only recognised by senior leadership but by her colleagues and recently she was invited to move laterally to a very different emerging area of focus where she is now building a new team. 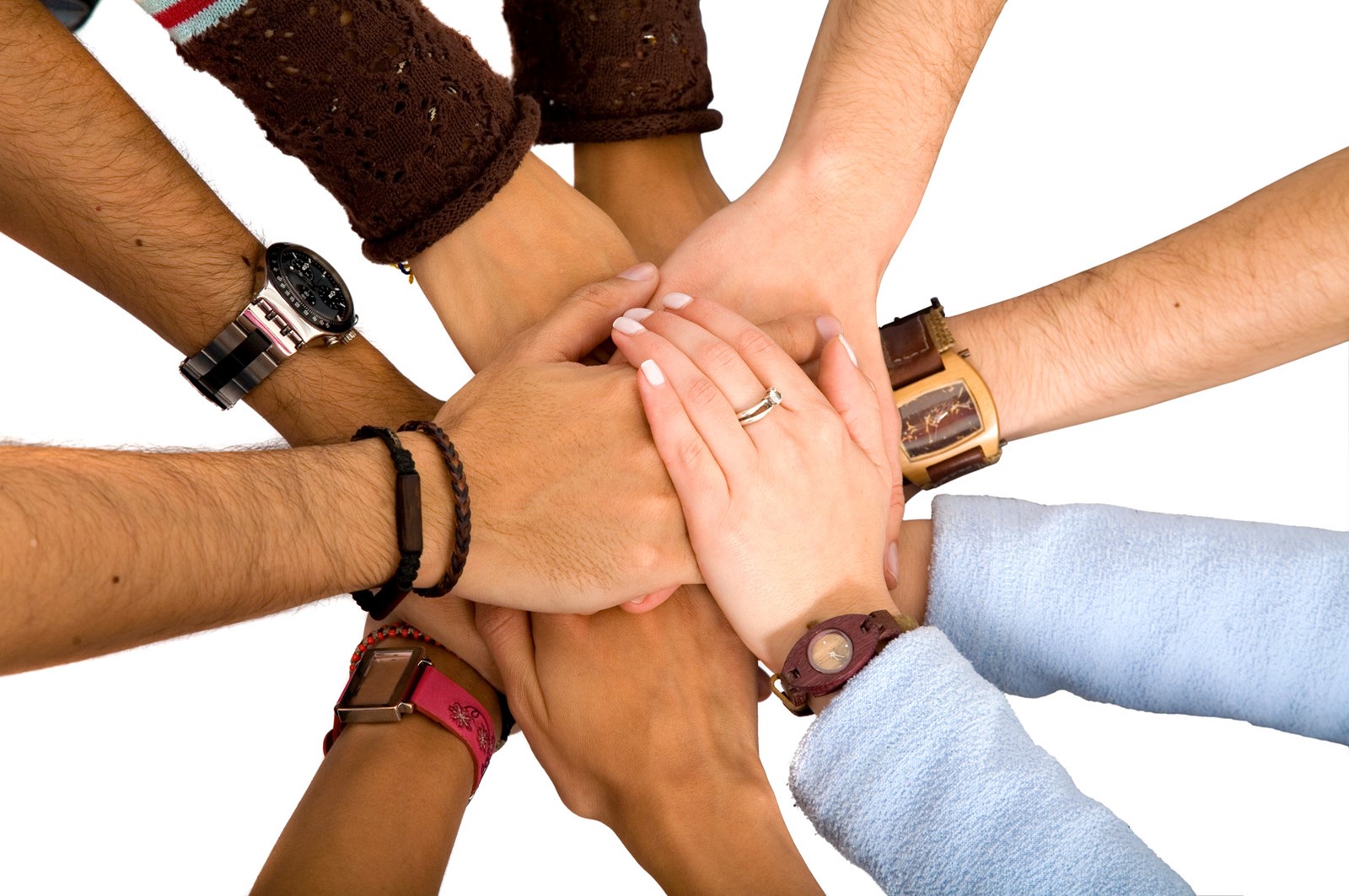 What does Emma do right?

Check out our website www.facilitationexpert.com to learn about our leadership and facilitation workshops or to organise training or coaching in building your personal in-house leadership program, or to sign up for coaching and mentoring with Pamela